Cynthia: What does your job entail?

Nahid: I do three things, the first being providing service for victims of violence who are mainly women and children, we provide psychological support, health services, legal aid and economical support. We also do capacity building and training for service providers and actors and finally our third component is advocating the issues of violence against women and children.

Cynthia: Tell me more on how SEEMA was founded?

Nahid: The word SEEMA is an abbreviation of cases that me and some colleagues and friends responded to on a very personal level. For example, the “S” was a 10-year-old girl who was raped by her father. We responded by providing here with health services, where she was hospitalised for one month. And so, the letters of SEEMA are the first cases we responded to. The last letter “A” was a young woman who worked as a tea seller. In Sudan women who work as tea-sellers are considered as coming from very low-income families. This woman was getting badly beaten by her husband, she had no one to turn to for help, her children were under her husband’s custody. When she came to us, we supported her fully until she went back to University and got her degree.

SEEMA was established in 2008 and it was because of the effort that we made and the high demand of need from many vulnerable women and children. It was also because of the absence and lack of people in Sudan willing to offer integrative services like we do with SEEMA.

Cynthia: What did you do before SEEMA?

Nahid: Before SEEMA, I was a technical advisor for the National Programme for abolition of FGM; a joint program with the Sudan Government and UNICEF. However, now I am fully devoted to SEEMA. It’s not that big an organisation, it is getting more and more professional in doing the work. And I am proud that we are building on the accumulated experience. Last year alone we served 300 cases.

Cynthia: Tell me about your team.

Nahid: My team! Among us we have lawyers, a psychiatrist, a psychologist, and social workers. We do health service by referrals and other services is through the direct staff of SEEMA. We deal with different cases each time but mainly they are issues of violence against women and children.

Cynthia: I am sure you face many challenges, please talk to me about that.

Nahid: Of course, working conditions in Sudan are very bad and it is an unfriendly environment to be in. And this is happening to everyone. On the 16th of January I was taken into a detention centre where I spent 34 days in a cell and this is mainly because of the general environment of Sudan. I am not a politician, I am a human rights activist and SEEMA works on a very pristine, clean agenda and mandate but because our government is not committed to the issues of human rights, we always face these unfriendly issues. And don’t be surprised, because this is not news. In 2012 again, I was also in detention.

Cynthia: What keeps you strong?

Nahid: Personally, I think this is ah ah, what happened in my life before is energizing for me. It’s all I know and all I believe in, the rights of everyone should be similar everywhere. For me, I have nothing but to work for vulnerable women and children, and I think this is why I keep doing it. Their strength motivates me.

Cynthia: Has any of this had any effect in your family?

Nahid: (She laughs) Of course I’m not young (I don’t agree, as she does not look a day younger than 30) (She laughs more). I have been active since my University time and it led me to being elected Secretary-General at Khartoum University Student Union. My first time being in detention was during my University days in 1985.

Cynthia: You have a strong track record. (We both laugh).

Nahid: This was during my University time. And so, all my family members have always been aware of my interests and activism and they know that it is a vital part of my life and family life. It’s a vital part (She repeats).

Cynthia: Do you have any children?

Nahid: I have a man and a woman actually, not young anymore. They encourage me a lot and respect my choice very much so. And as much as my family is very supportive and encouraging, working with victims is extra encouraging, it’s a double bonus. Finding out their success stories is fulfilling. It is hard, really hard but the changes made in their lives is worth it.

Cynthia: Let’s talk about Noura Hussein and #JUSTICEFORNOURA. What makes her campaign so unique?

Nahid: In the past, many campaigns were not strategic and by this, I mean, they always stopped at the point of the win. But now, the campaign is different. For Noura’s case, we have two levels of pressure. We have the direct support for Noura which is supporting here directly as a person through legal aid to save her, which is very important for us. We have also succeeded in putting things in a very strategic way regarding law reform, lobbying and putting pressures from changing the laws that are relevant to the case, such as child marriage, forced marriage, marital rape and sexual abuse and other different issues. This is why it’s different and more even people are involved in the campaign. Because many issues are being highlighted.

I think what is needed from actors outside Sudan is mainly keeping the pressure and working on the strategic issues regarding helping the actors inside who are pressing the Government of Sudan to take actions.

Cynthia: Is it succeeding?

Nahid: Yes, so far it is, very much so in fact.

It’s going beyond Noura, and for us and everyone else campaigning for Noura’s freedom, I say, it’s important to make use of this golden opportunity created by Noura’s case regarding breaking the silence in the community of Sudan to speak about issue as sensitive as marital rape.

Cynthia: Thank you very much Nahid, it has truly been wonderful being in your presence and listening to you speak. You are an inspirational woman and I am very much pleased and humbled to have met you. Thank you for giving SSAP this opportunity. 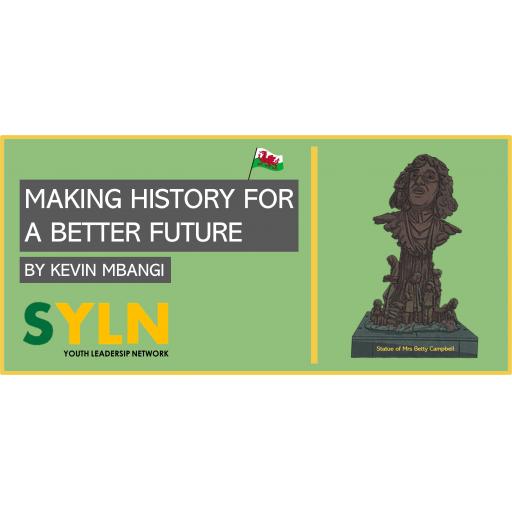 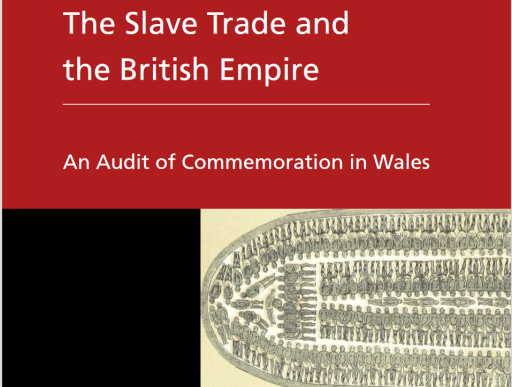